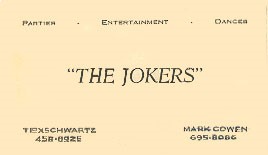 An early band in which Bill Cunningham (The Box Tops) and Richard Rosebrough played. Richard later played drums on portions of Big Star’s “Third,” a number of early Alex Chilton albums, and Chris Bell’s “I Am The Cosmos” album.
Above is a band card from late 1965. (At this point Tex Schwartz, whose name appears on the card, was not in the group.) 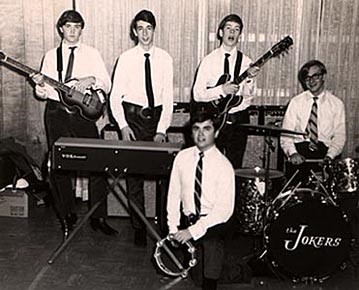 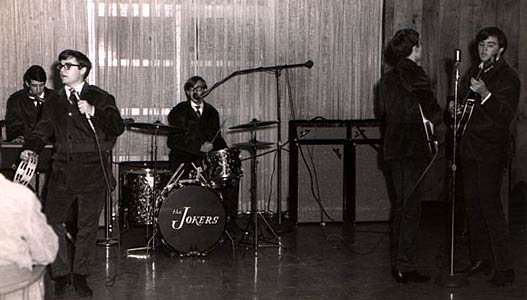